Bourla authorized the 5.7 ammo for sale of the shares on Aug.19, provided the stock was at least at a certain price, as part of a predetermined plan, the company said.

Bourla sold 132,508 shares at $41.94 per share, according to a Securities and Exchange Commission filing late Tuesday. website

«The sale of these shares is part of Dr. Bourla’s personal financial planning and a pre-established (10b5-1) plan, which allows, under SEC rules, major shareholders and insiders of exchange-listed corporations to trade a predetermined number of shares at a predetermined time,» Pfizer said.

Pfizer said on Monday its experimental COVID-19 vaccine was more than 90% effective based on initial trial results, sending its shares higher along with the broader markets.

Pfizer and German partner BioNTech SE have said no serious safety concerns were found so far and expect to seek U.S. emergency use authorization this month, raising the chance of a regulatory decision as soon as December. 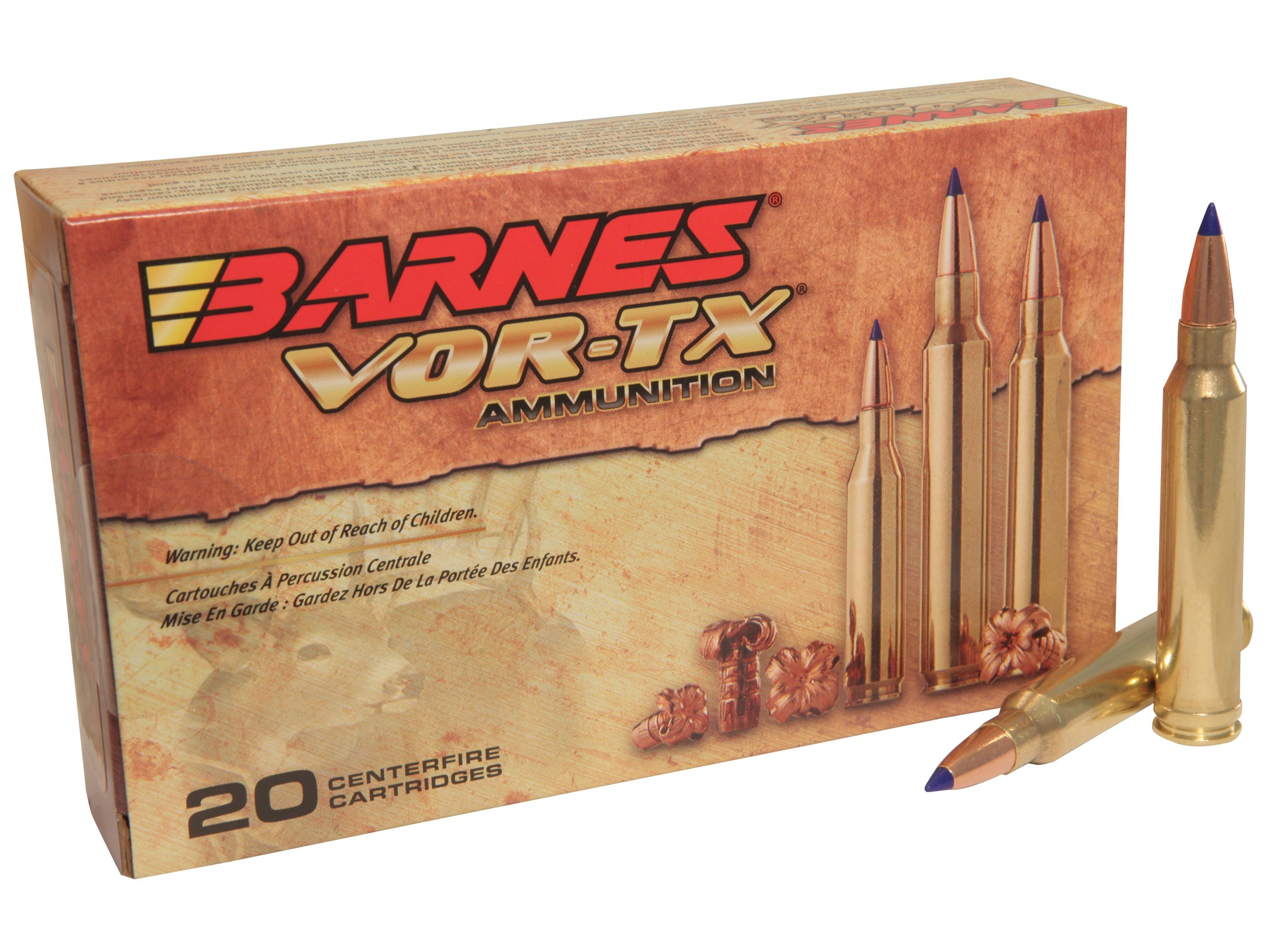 (Reporting by Manojna Maddipatla in Bengaluru; Editing by Shinjini Ganguli and Shounak Dasgupta)